Every new individual is the result of an egg cell merging with a sperm cell. Under DNA we saw that we inherit mitochondrial DNA exclusively from our mothers while the bulk of our genetic material is stored in nuclear DNA.

We also know (see DNA transfer) that our sex cells are formed by reduction division, which reduces the number of chromosomes by half. As a result these are the only cells in the body that have just 23 chromosomes (rather than 23 pairs). During fertilisation the egg cell merges with the sperm cell and a single cell results with - if all goes well - 46 chromosomes: 23 from the mother and 23 from the father.

In the egg cell the 23rd chromosome is by definition an X; a sperm cell, however, has either an X or a Y. It is therefore the sperm cell that determines the gender of the embryo: if it adds an X, the embryo will be XX (a girl), and otherwise it will be XY (a boy).

We inherit our genes through the chromosomes, so logically we also have two copies of these. We refer to the two variants of the same gene as alleles.

If a particular characteristic or disorder is linked to a single gene, it is referred to as monogenic. If multiple genes are responsible we call it multigenic and if environmental factors also have an impact it is called multifactorial. 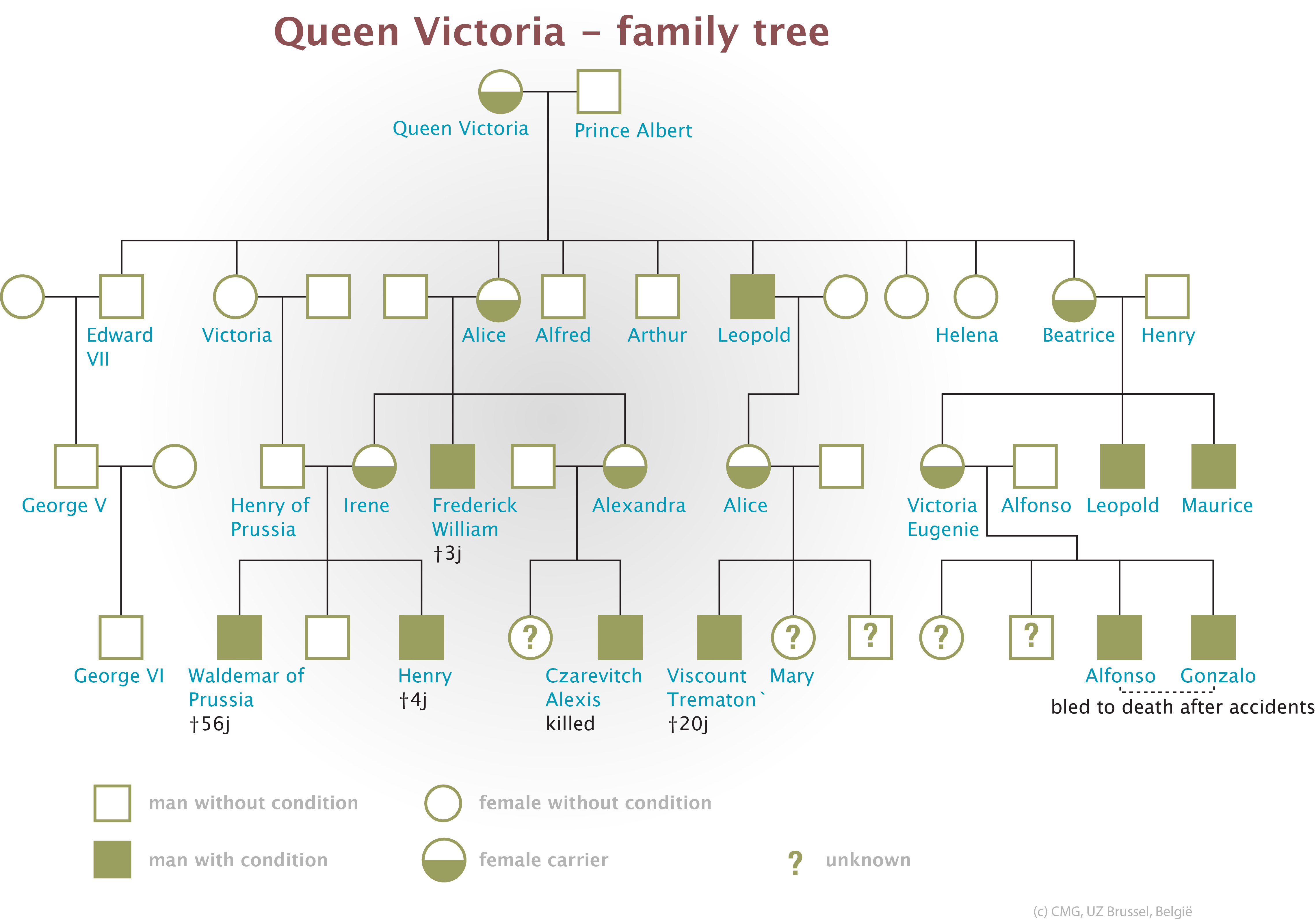