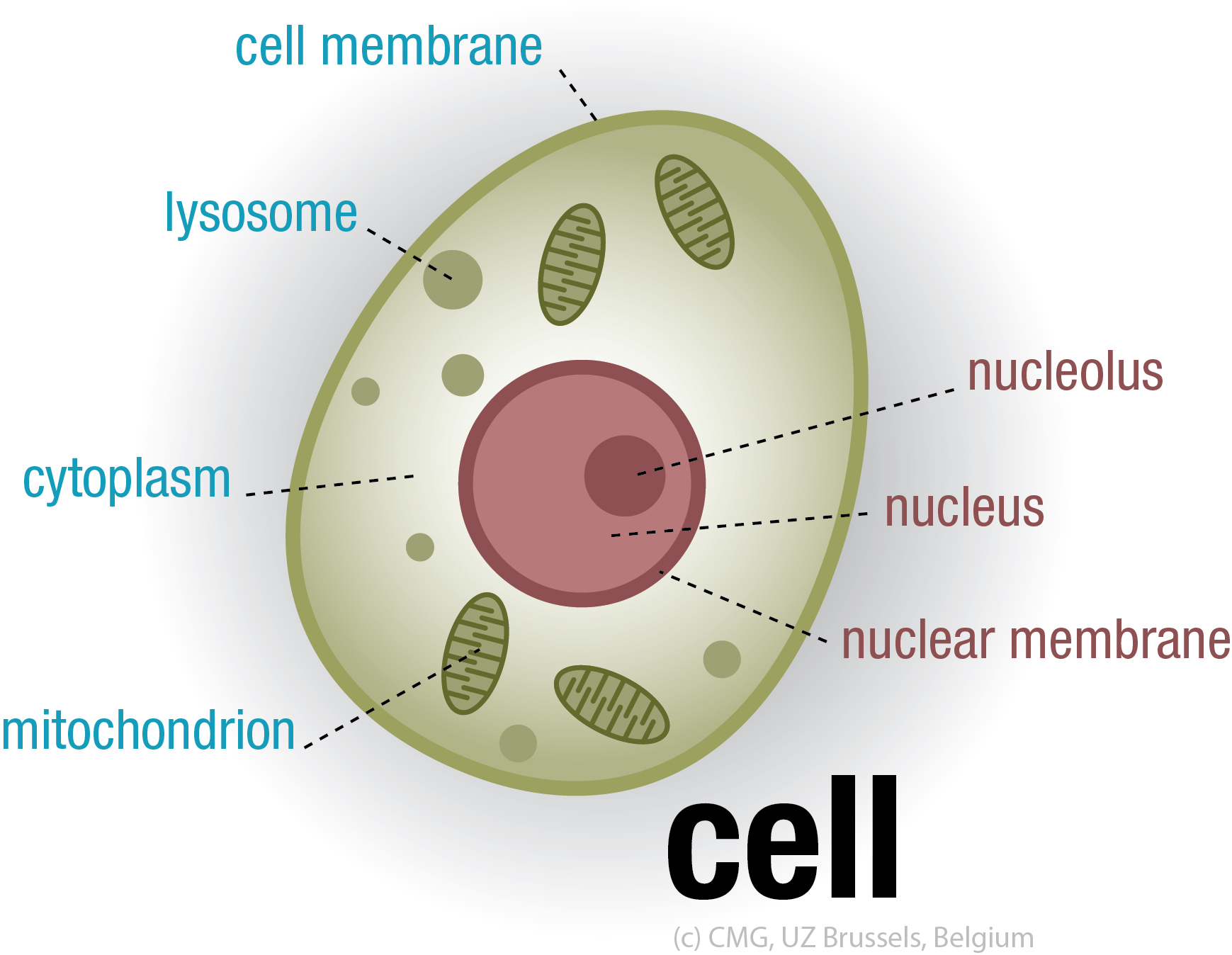 Our body - every body, every living being - is made up of cells, just as a building is made up of bricks. Humans have many millions of cells, somewhere in the region of ten trillion (ten followed by twelve zeros).

Every cell contains a nucleus surrounded by cytoplasm, which is in turn enclosed in a cell membrane. The cytoplasm contains a number of organelles, such as mitochondria (the tiny power plants of our body) and lysosomes (the 'wasteprocessing plants' in our cells). 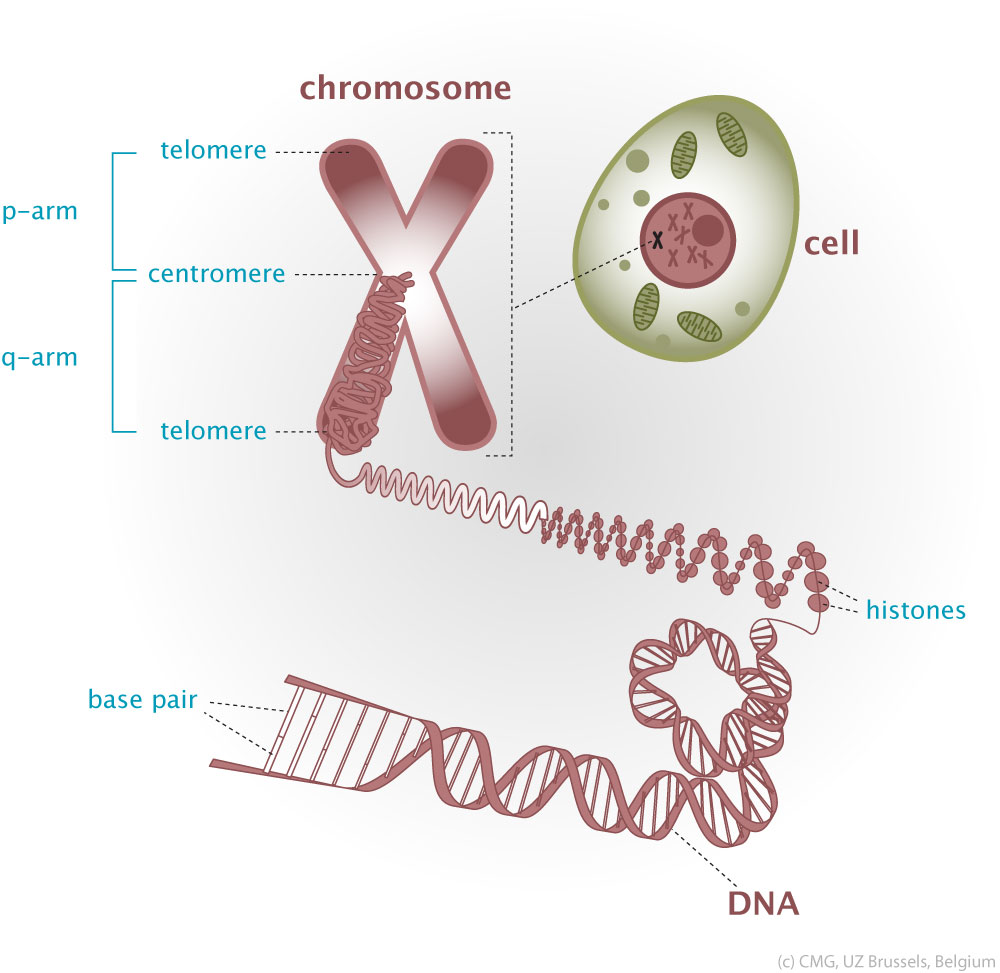 The nucleus contains nuclear DNA (from the word nucleus), and the mitochondria contain mitochondrial DNA.

Our DNA stores the programming code that determines the structure and function of our bodies. The DNA code is different for all living beings, with the exception of identical twins.

This being said people in the same family do usually share a number of characteristics:

This phenomenon occurs as a result (sometimes an unpleasant result) of our genes.

In short, although the genome of every person on earth appears almost identical, there are tiny differences that make each one of us unique. These are also what make us similar (in some ways) to our blood relatives, since we share certain characteristics.

These small but specific DNA mutations that can occur indifferent members within a single family allow us to trace someinherited diseases very precisely.